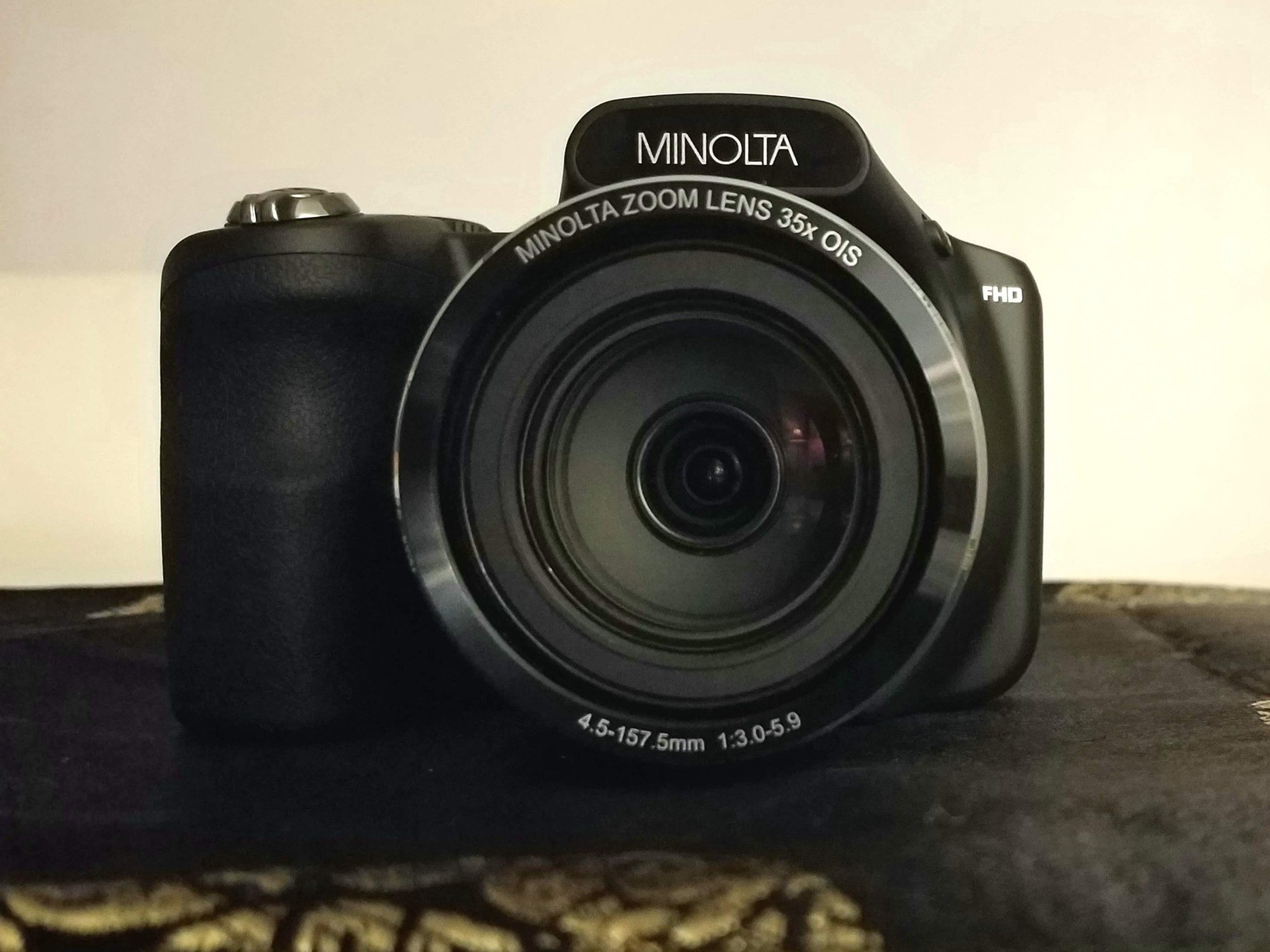 I haven’t always lived in New York City, known as the nation’s primary hub for the visual arts.   In some states where I’ve lived, it found it difficult to learn about what other artists were doing, or to keep abreast of current developments.  So, today, as I watched this video, which aired on our local PBS station, I got the idea to share it since it might be of interest to some of you.

I’ll look for more links to share that feature photographers to make this a mini-series of blog posts.  What I particularly like about thas 13 minute interview with Meyerowitz is that it covers the span of his entire career.  As an elderly man he reflects on the many changes he’s made over the years and shares new interests as well.

I hope that you enjoy the interview. 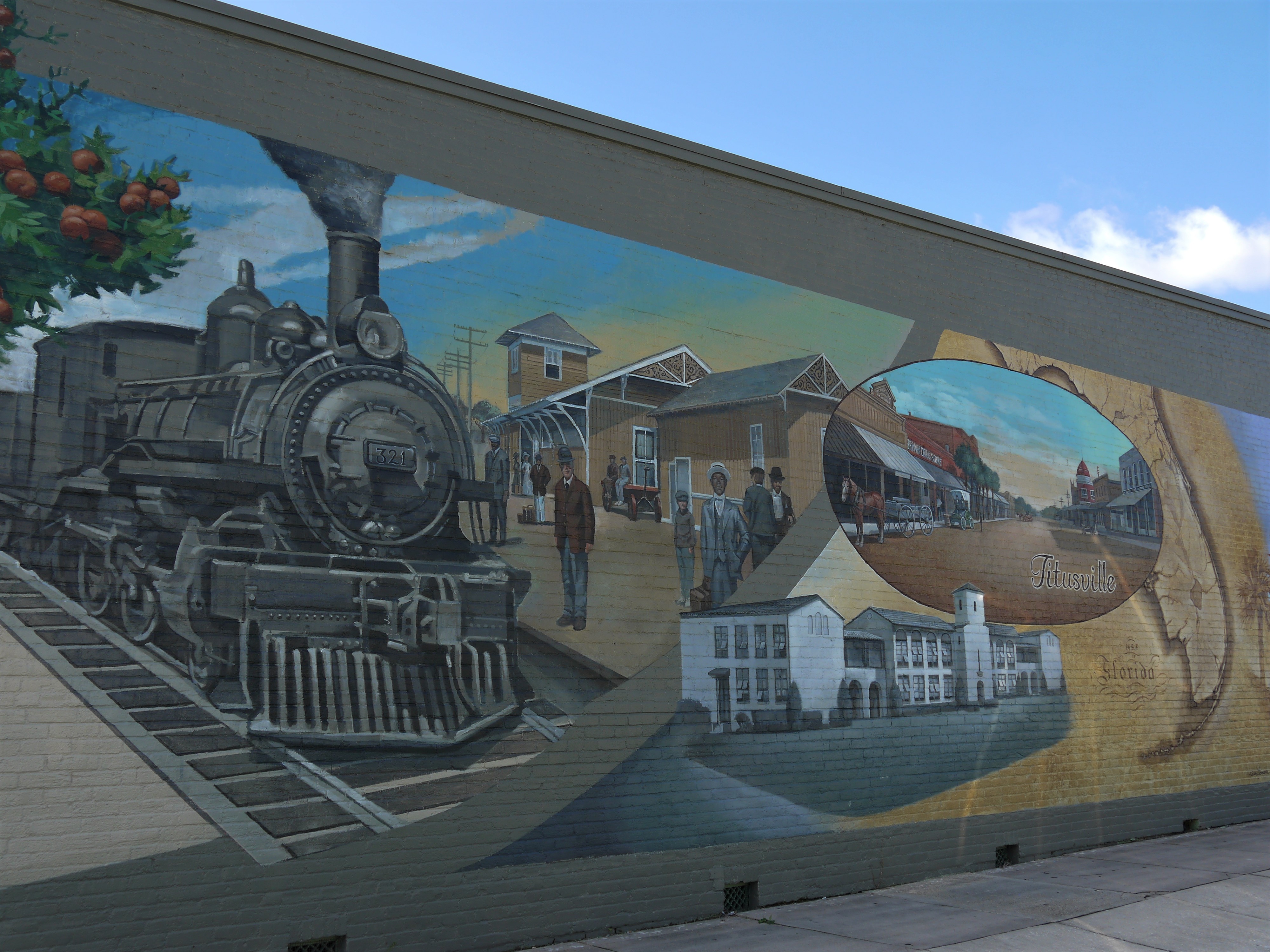 The small town of Titusville, population 47,000, is the last stop for many wanting to get a glimpse of rockets and other spacecraft departing from the Kennedy Space Center. It is situated on the St. Johns river in Brevard county just wast of the barrier island of Merritt Island, which fronts the Atlantic Ocean. I […] 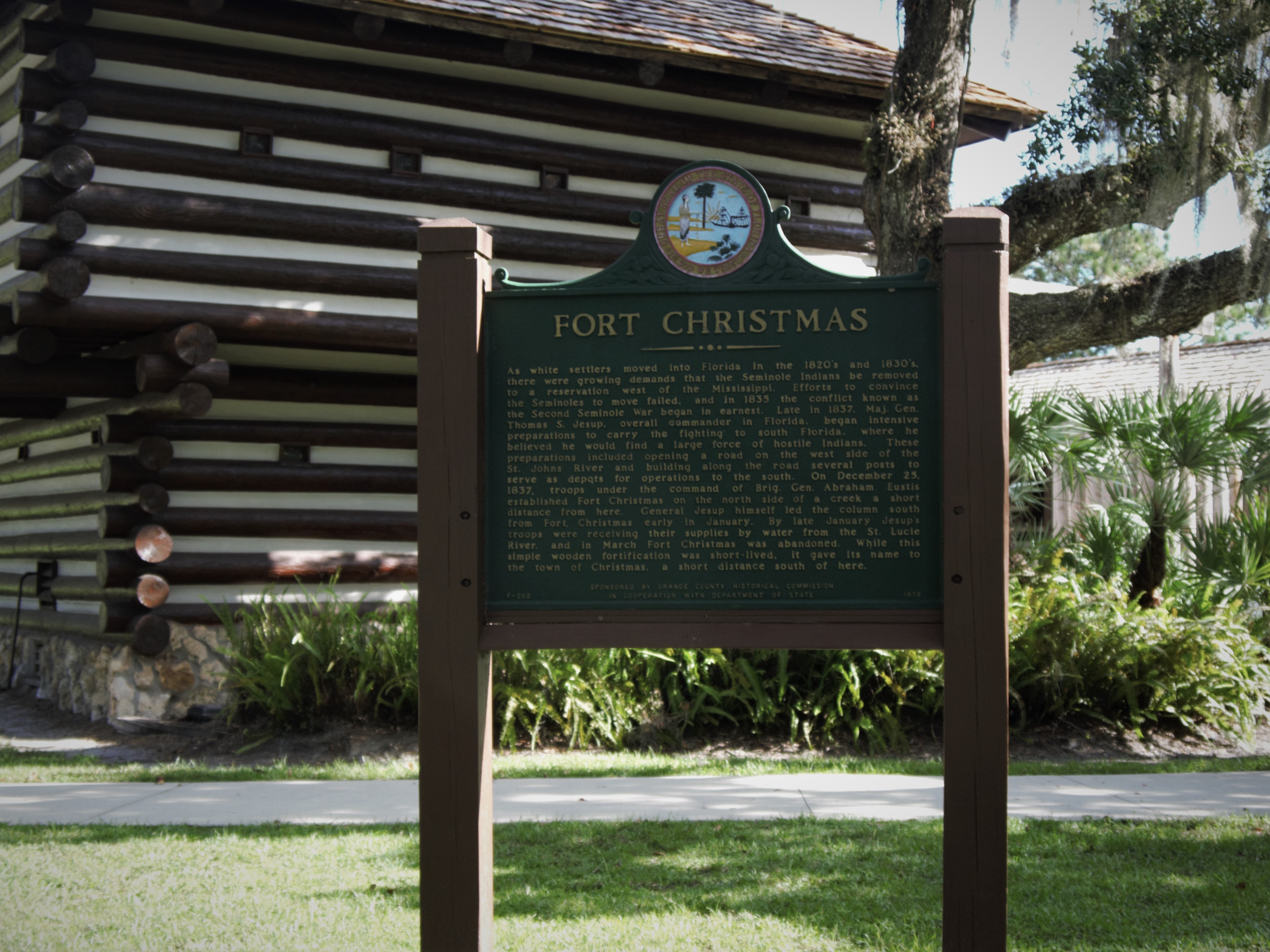 I recently visited Ft. Christmas, in the very small town of Christmas, on the outskirts of my area in east Orange county. The county describes it this way: The park includes a replica of a fort built in 1837 during the Second Seminole Indian War; a traditional Florida “Cracker” house and eight pioneer homes; a […] 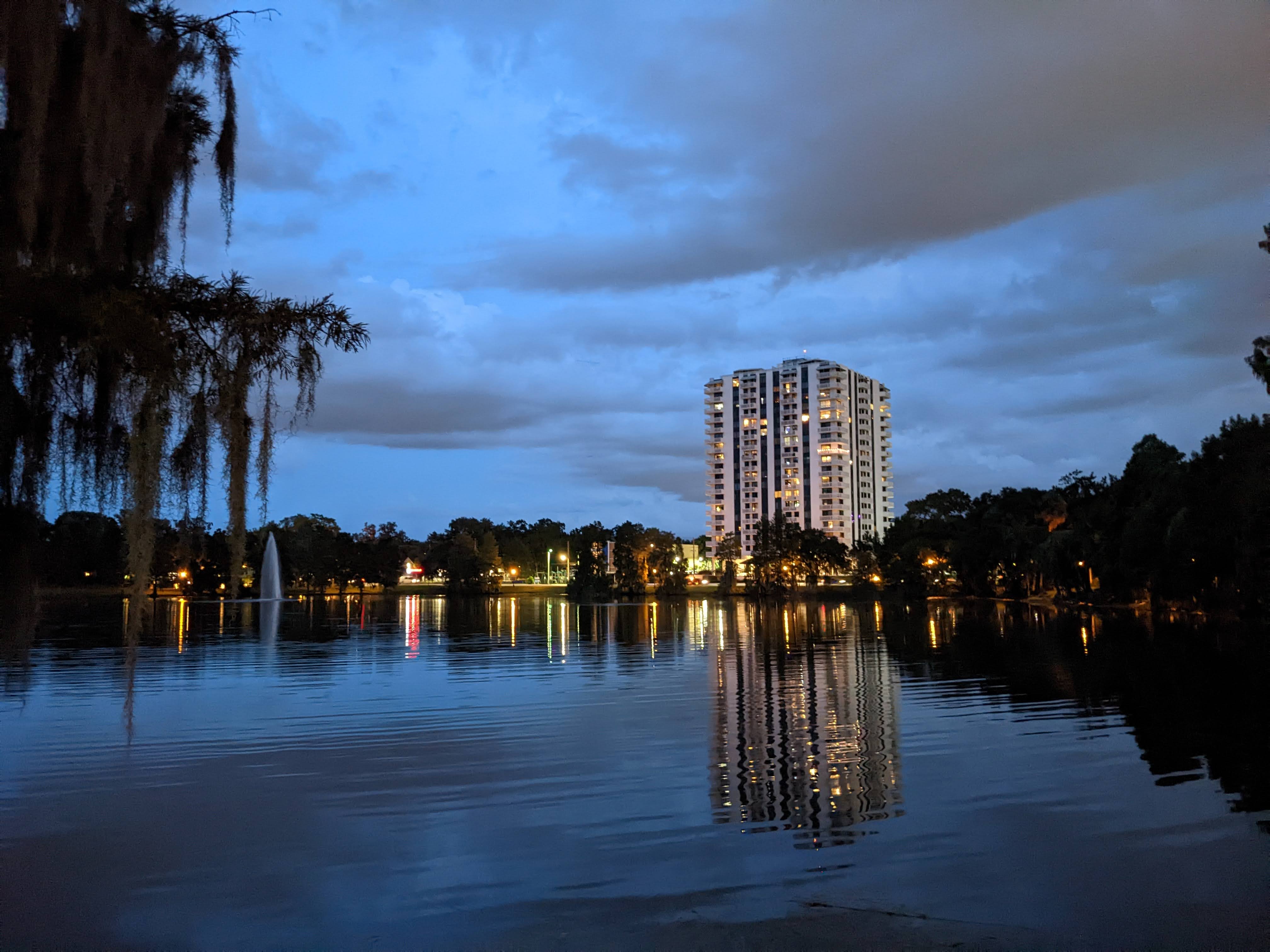